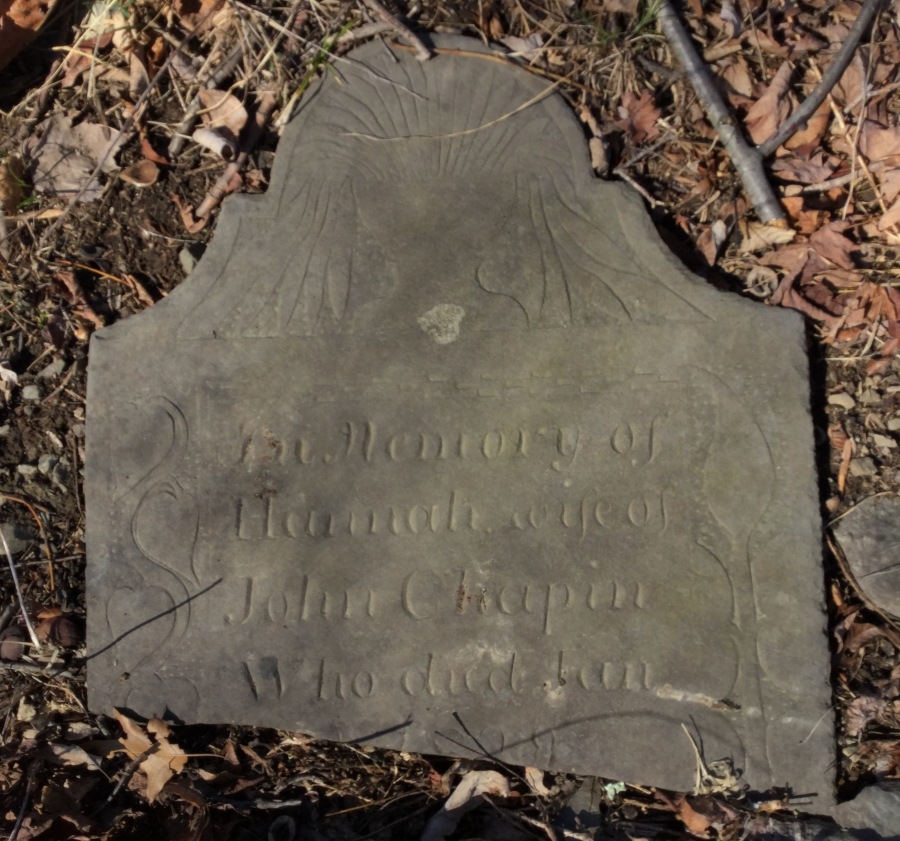 And with this post, I am finally caught up after my vacation!

This week’s prompt about Mother’s Day is so special because I have wonderful relationships with the three most important mothers in my life – my mom and my two grandmothers. I feel very fortunate to know them as well as I do, and to have had them in my life for almost 29 years. For this post, I combed through my family tree looking for other mothers that might be fun to write about. 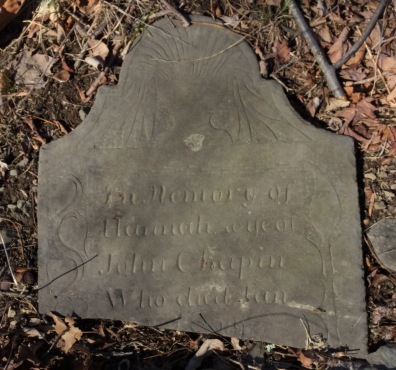 I chose Hannah Rockwood Chapin, who gave birth to 13 children, if not more! If that doesn’t make her an impressive mother, I don’t know what does! Hannah is another female ancestor that I don’t know very much about, but the few details I do have make me want to travel to New England and Pennsylvania to do some more research.

Hannah was born on December 3, 1755 in the town of Mendon in Worcester County, Massachusetts. Her parents were Reuben and Lydia (Green) Rockwood. Hannah was the oldest of several siblings including Lydia, Joshua Green, Beulah, and Jason. She and her family moved from Mendon to Tyringham in Berskshire County by the time she was 20 years old. In Tyringham, she met her husband, John Chapin. They married in Tyringham on 7 December 1775. John Chapin was born on 23 September 1755 in Uxbridge, Massachusetts, the son of Solomon and Joanna (White) Chapin.

Hannah and John’s first child, Lydia was born in May 1776, just 5 months after their marriage, which means Hannah was likely several months pregnant when she married John. In total, Hannah gave birth to her thirteen children over a 23 year period:

Hannah must have been a very strong woman. In 1793, She had back-to-back pregnancies, and both Lucinda and Ammi were born in the same year. What is even more impressive is that all 13 children lived to adulthood! These 13 are just her recorded children. It is possible that she had more children that went unrecorded, especially if they died at birth.

By 1790, Hannah and John had moved from Tyringham to Huntington Township in Luzerne County, Pennsylvania. They lived in Huntington for the remainder of their lives. Hannah died on 20 Jan 1829 when she was 73 years old, and was buried in the Town Hill Cemetery. John died 10 years later. I don’t know what Hannah’s personality was like, or even if she was a good mother, as having 13 children doesn’t automatically make her a good person. But I hope she was a good mother, and that her daughters found her inspirational, just as I’ve found my mother and grandmothers to be so.